Dangers of Vaccines in Spotlight of Times Square Event

By LeeAnn Ducat
Special to JenniferMargulis.net

We were there to educate and to raise awareness about the dangers of vaccines.

On November 24, 2019, over one hundred children’s health advocates traveled to New York City to the 2019 Infectious Diseases in Children Symposium. I was one of them. But we were not there to participate in the symposium. Our purpose to raise awareness about the dangers of vaccines compelled us.

The 2019 Infectious Diseases in Children Symposium was attended by Richard Pan and Peter Hotez, medical doctors who have publicly dismissed vaccine safety concerns, vilified parents who believe they should have the right to make medical decisions for their children, and who both actively promote a one-size-fits-all approach to medicine.

Pan and Hotez do not want the public to know about the dangers of vaccines. They show no sympathy for vaccine-injured families. Instead, they champion school exclusion: If your child is missing just one vaccine—even if it’s not for an infectious disease—these medical doctors don’t think your child has the right to a public or private education. 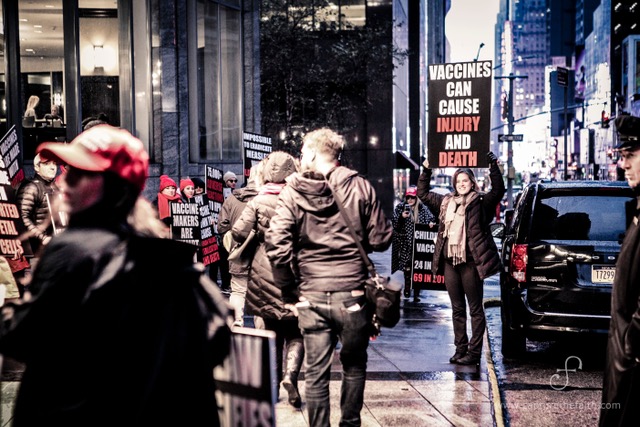 The symposium was held at the Sheraton Hotel in Times Square. Led by health activist and freedom fighter, Joshua Coleman, our peaceful education demonstration was designed to help people learn the overlooked facts about vaccines, vaccine safety, and the dangers of vaccines. A hundred of us stood outside in the pouring rain with our signs.

Education demonstrations like these have been taking place around the country.

There was a demonstration at the Disneyland Resort on May 31 that coincided with the opening of Star Wars Galaxy Edge and a peaceful demonstration at ComicCon in San Diego on July 20. Six hundred people with signs surrounded the Capitol building in Sacramento, California on August 28th as well.

The real dangers of vaccines

The goal of these demonstrations is education. One size does not fit all. The vaccine schedule in its entirety has never been placebo tested. At the same time, we know from the poor health outcomes among America’s children today that something is going very, very wrong. The United States Supreme Court has categorized vaccines as “unavoidably unsafe.” The public needs to know this information. It is unfortunate that these events have been heavily censored by almost every mainstream media outlet in America. 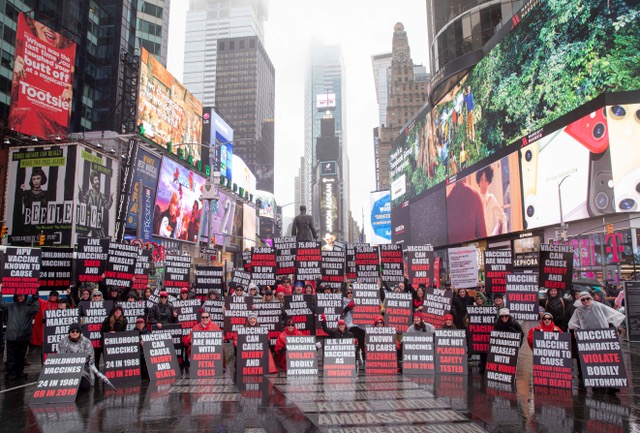 There were a hundred children’s health advocates who held sign for nine hours in an education demonstration in Times Square on November 24, 2019. Photo by Joshua Coleman.

The power of peaceful demonstrating

We stood in the cold rain demonstrating peacefully for nine hours. Our presence drew a variety of responses from New Yorkers, tourists, and law enforcement, most of which were positive and supportive.

“Our events aspire to plant questions in the minds of ordinary citizens,” explains activist Joshua Coleman, a California native whose son is permanently disabled and in a wheelchair as a result of a severe reaction to vaccines when he was just 17 months old.

“We try to provoke individuals to conduct their own research about a medical procedure which is not as innocuous as the public has been led to believe.”

The New York Times Square demonstration was organized by Coleman’s “V is for Vaccine” campaign, which features peaceful and educational demonstrations aimed at raising the public’s awareness about the dangers of vaccines.

Coleman led additional demonstrations in November outside the Jimmy Kimmel LIVE! show during vaccine advocate Kristen Bell’s appearance and during her Hollywood Star of Fame ceremony.

The 2019 Infectious Diseases in Children Symposium is an annual event that draws more than a thousand medical professionals. Participants take an in-depth look at the latest updates and advances in pediatric infectious diseases and identify key areas to focus on in the upcoming year.

Interestingly, one day after the symposium, Peter Hotez featured a picture of the demonstrators with our signs on his social media. He referred to the demonstration as a “pretty big protest” but “it wasn’t that large” to which Coleman and I responded, “challenge accepted.”

We have been experiencing an inordinate amount of media censorship on the issue of vaccine safety and the dangers of vaccines. These education demonstrations are one way we’ve found to break through the silence.

Next year’s Infectious Diseases in Children Symposium will be held in Times Square on November 21st and 22nd, 2020. See you there!

For additional information about how you can plan and execute a V is for Vaccine education demonstration in your city or state, please visit www.visforvaccine.com. 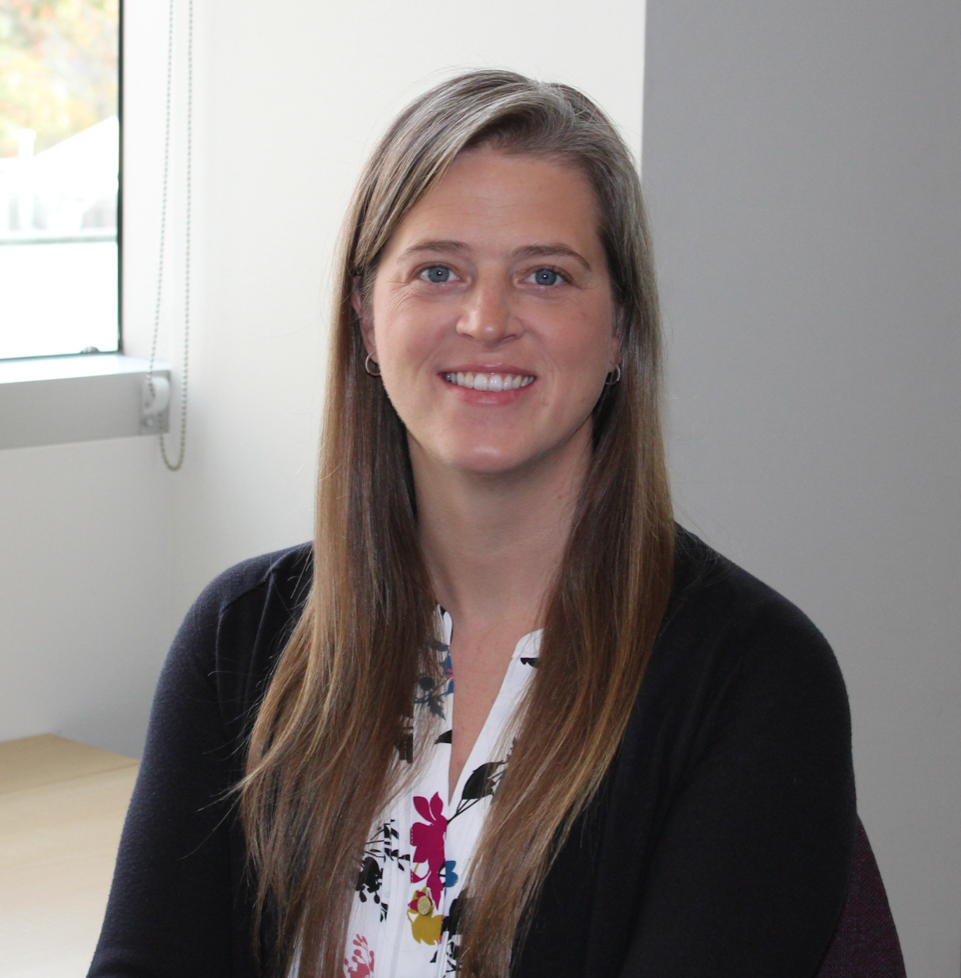 About the author: LeeAnn Ducat founded Informed Choice Connecticut (ICCT) in 2018 when legislation was introduced that would infringe on parents’ rights. Through ICCT, LeeAnn aims to inspire citizens to initiate policy changes that protect fundamental and constitutional human rights. A paralegal for a renowned New York attorney who represents families in the Vaccine Injury Compensation Program, LeeAnn has collaborated on legal and legislative initiatives with prominent public figures including Robert F. Kennedy, Jr., founder of Children’s Health Defense; Kevin Barry, esq. of First Freedoms; and Del Bigtree, host of “The Highwire.” She has testified around the country against bills that aim to infringe on human rights and spoken at the Centers for Disease Control and Prevention (CDC) Advisory Committee on Immunization Practices meetings. She can frequently be found at the Connecticut State Capitol, testifying at legislative hearings and talking to lawmakers.